Unbeknownst to me, Bike Snob NYC declared my forearm crank tattoo to be "really excellent," although of dubious "toughness." 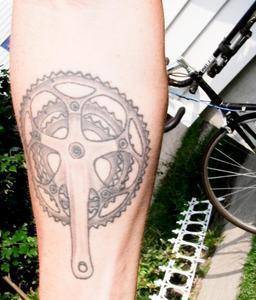 I'm glad that Bike Snob was able to take the time to count the teeth on my chainrings, something I haven't bothered to do myself. For the record, it's a touring setup- 36 teeth to get up the hill slow & easy, and 54 teeth to scream down the hills...

Thanks go out to Rob for giving me the heads up! Initially I was aquiver with fear & loathing to hear that I had made it onto Bike Snob. Luckily, though, he wasn't ripping me for a lame attempt at appearing tough... 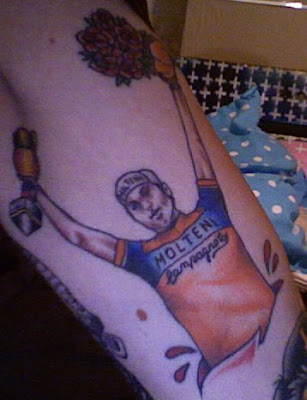 Coming soon from Park Tools,
courtesy of The Bike Doctor:

The Park CB1.
Available only at an alley cat near you!
Posted by Unknown at 12.1.09 No comments: 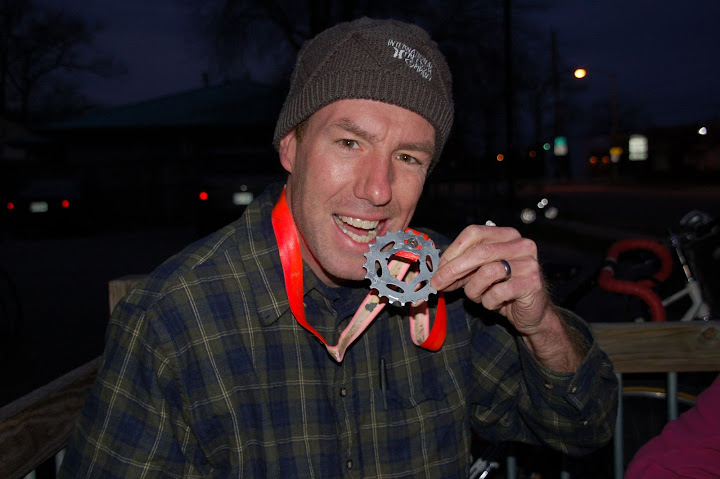 Kevin posted some pix on his Picassa site...definitely worth checking out!
Posted by Unknown at 11.1.09 No comments:

Over twenty people showed up for "The Bike Doctor's First Grandannual Lock U Up Alley Cat Classic," and raised enough money for 6 decent bike locks!

While I set up the course & checkpoints, Kurtz helped out with the start of the race by suggesting & directing a "Danger Start:" bikes were left at the top of the school stairs, and then there was a mass sprint to, up and down the stairs, bikes in hand. 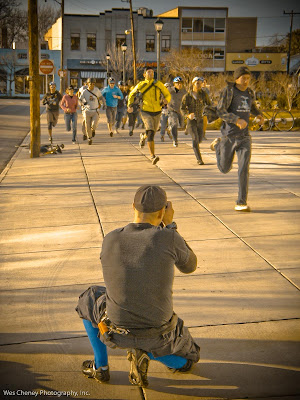 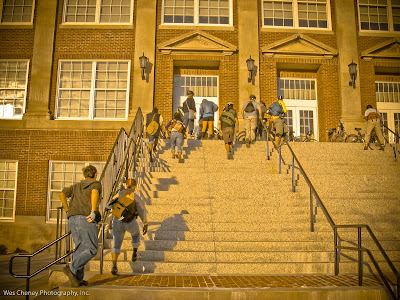 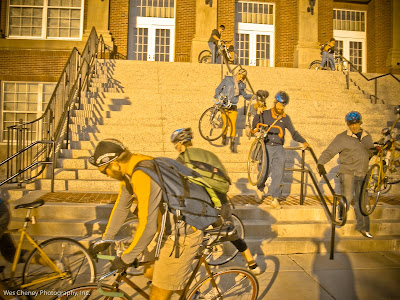 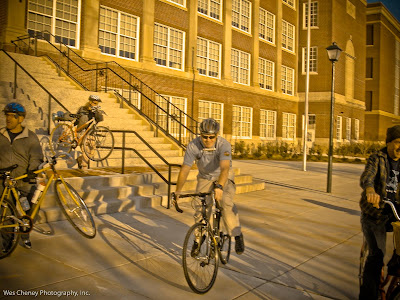 I ran my checkpoint at "the Wall," where the Norfolk Catholic Worker serves breakfast three mornings a week, and the Bike Doctor repairs bikes one morning each week. I brought along my repair stand, and had folks sketch "the Bike Doctor's secret tool." 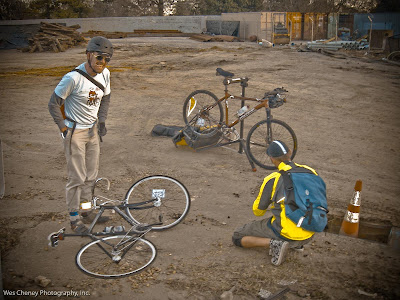 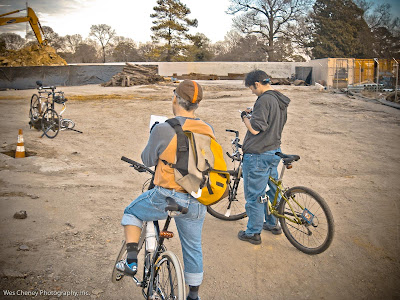 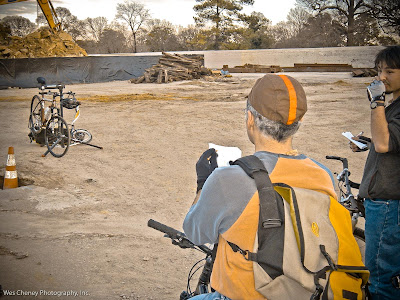 And no surprise, Chris Dinsmore was on the winning team... 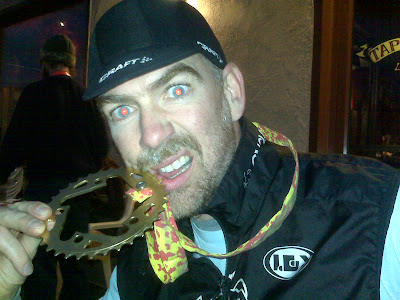 Mike Park, who was on the second-place team, was wearing his GPS & posted our course online.

Thanks again to everyone who made this event a success! I've got a couple of other alley cats in mind, including a urban cyclocross (cyclo-kitty!) and another food drive (hungry kitty!). Maybe we'll get another one going next month!